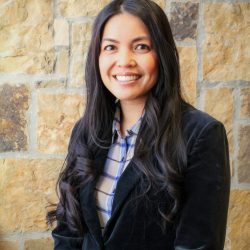 Dr. Grace Edwards grew up in Little Rock, Arkansas after arriving from the Philippines with her family when she was very young.  She attended Central High School and Hendrix College where she received a Bachelor of Arts in Biology with a minor in Chemistry.  She moved on to the University of Louisville School of Dentistry where she graduated in 2006.   She practiced general dentistry for the next decade while moving with Dr. Matt during his Air Force career.  After returning to Little Rock, Dr. Grace was excited to take on a greater challenge by purchasing a practice in 2016 which became Edwards Family Dentistry.  Although she practices the full scope of general dentistry, she especially loves treating kids.  She is an active member of the American Dental Association and the Arkansas State Dental Association 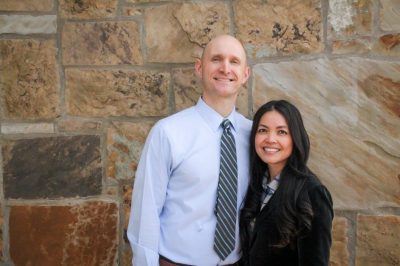 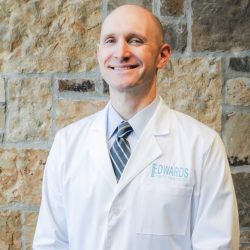 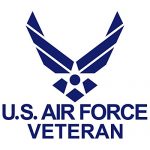 Dr. Matt Edwards is originally from Conway, Arkansas.  He received both his bachelor’s degree and master’s degree from the University of Central Arkansas.  He attended the University of Louisville School of Dentistry.  After graduation, he entered the United States Air Force in 2005.  He completed an Advanced Education in General Dentistry (AEGD) residency in 2006 and practiced all aspects of general dentistry as an officer in the Air Force for the next 13 years.  He separated in 2018 to join his wife at Edwards Family Dentistry and to keep Little Rock as their permanent home.  Additionally, he has extensive formal training and over a decade of experience in dental extractions, dental implants, bone grafting, and sedation dentistry, which he continues to practice at Edwards Family Dentistry.   He is an active member of the American Dental Association, the Arkansas State Dental Association, and the American Academy of Implant Dentistry.

We have a number of staff members here to make sure your visit goes smoothly.

Bethany has lived in West Little Rock her entire life and brings to the EFD team over 20 years of dental experience. She enjoys the family feel of Edwards Family Dentistry and prides herself in being one of the smiling faces you see when you arrive. When not working, she enjoys spending time with her two children and serving as the worship leader at Jubilee Church.

Born and raised in Calico Rock, Arkansas, Crystal brings 14 years of dental experience to our team. She has been married to her high school sweetheart for 18 years and is the mother of two girls. Outside of the office, she enjoys spending time with family and friends, and working alongside her husband as senior pastors of TAG church.

Siana has been a dental assistant for 25 years. She enjoys building relationships with our patients and aims to make each visit flow seamlessly. She is originally from Pine Bluff, AR and now lives in Benton, AR with her daughter. They are members of First Baptist Church.

Leslie grew up in central Arkansas and received her dental hygiene training at UAMS. She has been practicing for 6 years. She loves educating our patients about their dental health. When not working, she enjoys vacationing with her friends and family. Additionally, she and her husband are expecting twins (a girl and a boy) in May ’19!

Edwards family dentistry serves patients out of Little Rock, Arkansas. Our goal is to help your family achieve prime dental health through the many services we offer. We strive to provide you with the best services, as well as the most relaxed, comfortable atmosphere to have your procedure done in.

See our staff at the front desk for a Veteran’s Discount. Check out our convenient location, or contact us for more information about the services we provide. 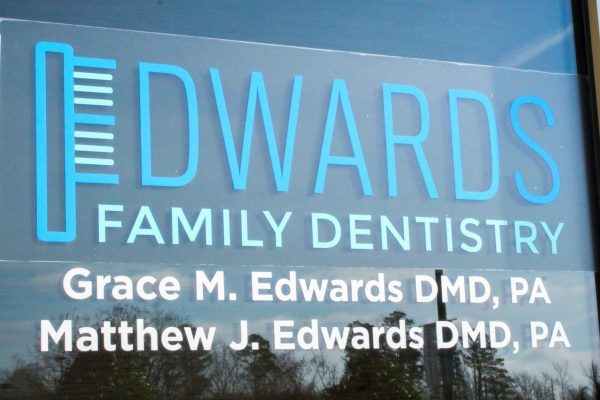 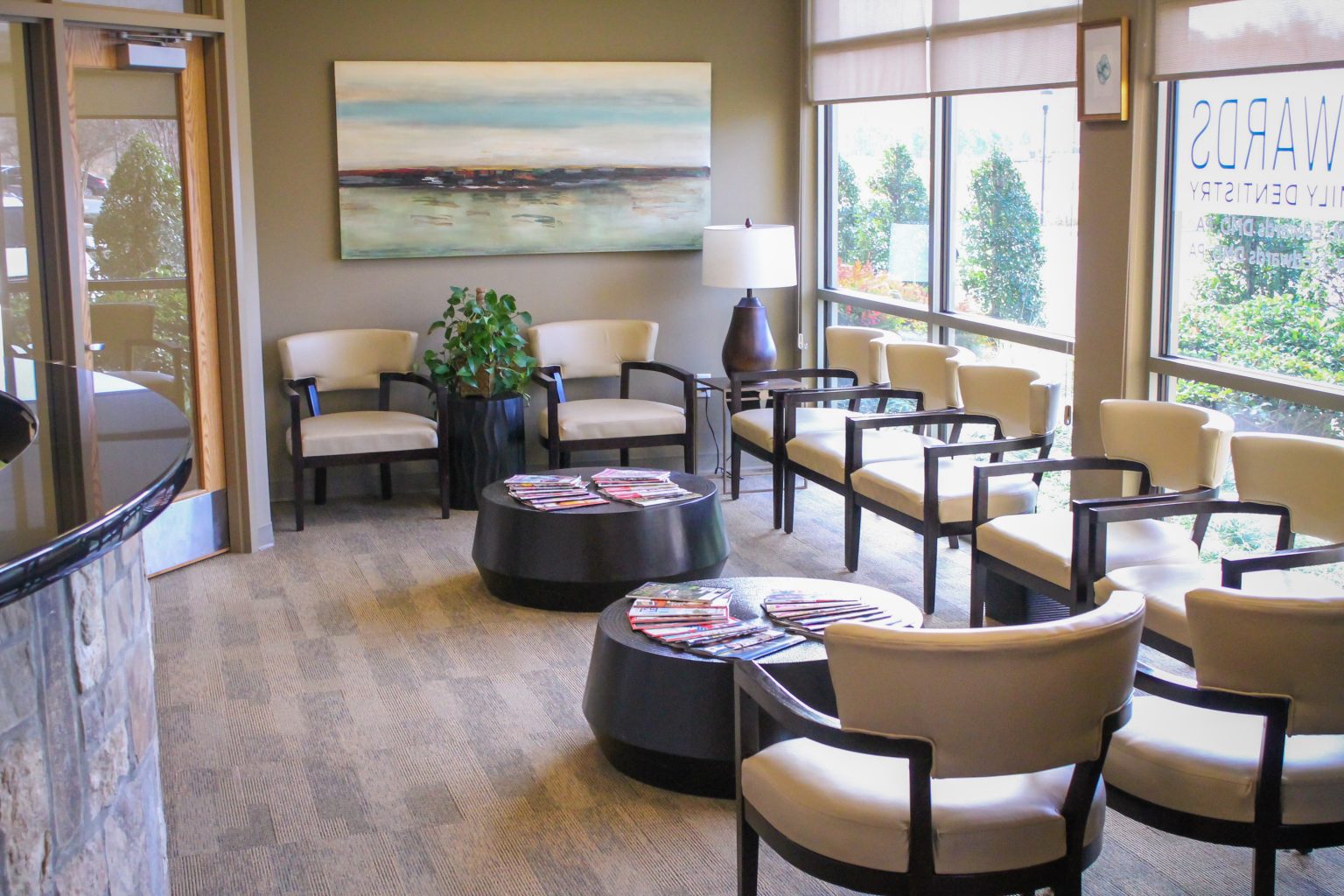